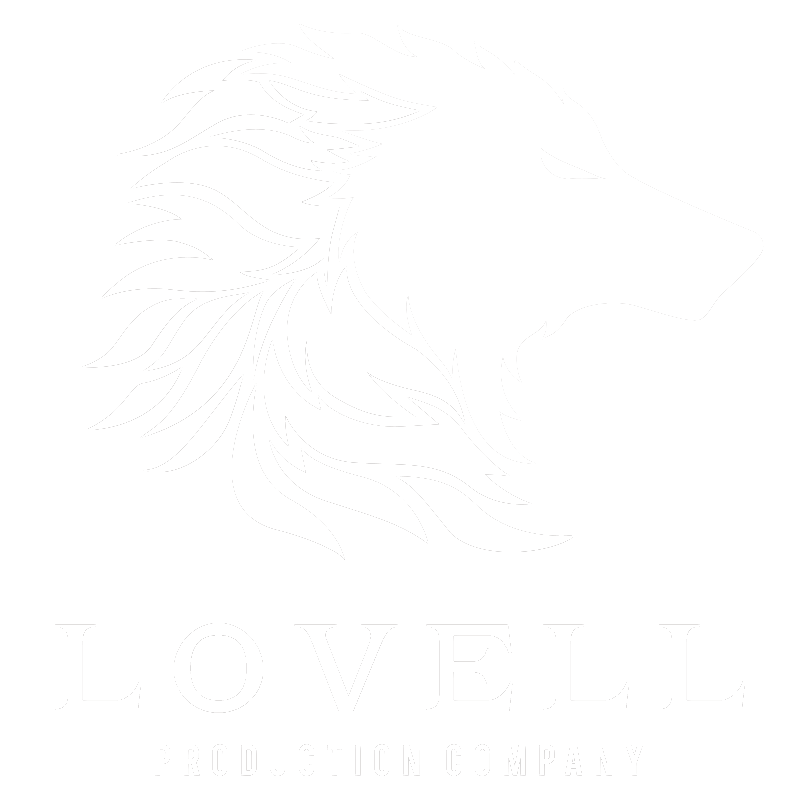 © All rights reserved
Back to top
ICLONE

WIP for a character concept for a sci fi novel series called the Spiral Wars by Joel Shepherd. "One thousand years after Earth was destroyed in an unprovoked attack, humanity has emerged victorious from a series of terrible wars to assure its place in the galaxy. But during celebrations on humanity’s new Homeworld, the legendary Captain Pantillo of the battle carrier Phoenix is court-martialed then killed, and his deputy, Lieutenant Commander Erik Debogande, the heir to humanity’s most powerful industrial family, is framed with his murder. Assisted by Phoenix’s marine commander Trace Thakur, Erik and Phoenix are forced to go on the run, as they seek to unravel the conspiracy behind their Captain’s demise, pursued to the death by their own Fleet. What they discover, about the truth behind the wars and the nature of humanity’s ancient alien allies, will shake the sentient galaxy to its core."
I enjoyed watching the actor Mustafa Shakir play Bushmaster, a villain in the Netflix Marvel Luke Cage series and thought he would be perfect for the role of Erik Debogande.